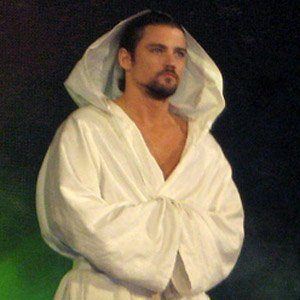 Professional WWE wrestler from Virgina best known for having held titles like World Tag Team Champion. He was ranked as one of the fifty best singles wrestlers by Pro Wrestling Illustrated in 2003.

He was able to save enough money for wrestling school by working as a dishwasher.

He was a contestant on the game show "The Price Is Right" in March 2011.

He has a sister named Shannon and a brother named Neal. He married Taylor Matheny in 2008.

He and Paul London became the longest-running tag team champions in WWE history.

Brian Kendrick Is A Member Of