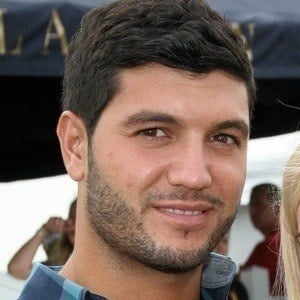 Executive known as the owner of the Windsor Custom, he is a men's Lululemon ambassador.

He earned his bachelor's degree in communications from the University of Rhode Island.

He is a fitness professional and has competed for City Athlete in New York.

In the summer of 2015, he worked with designer Michael Bastian with Lululemon.

Brian Mazza Is A Member Of