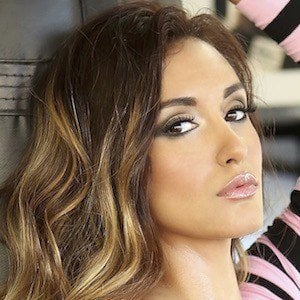 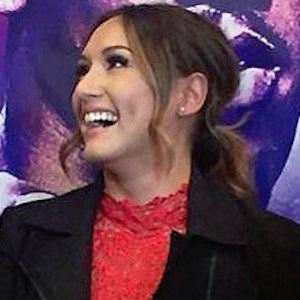 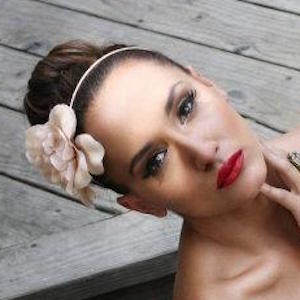 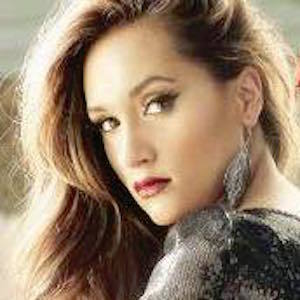 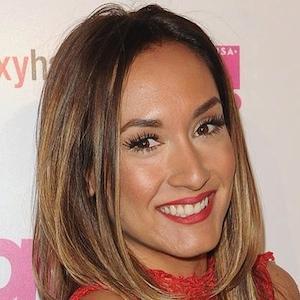 CEO and boxing reporter for Behind the Gloves, created in March of 2013, she has received a lot of attention in boxing for being one of very few females reporters in the American market. She also became the U.S. correspondent for Sky Sports in the U.K.

She was a Maxim model and actress who appeared in catalogs, magazines, indie films, and commercials. She moved to Los Angeles with $300 in her pocket from Temecula, CA.

She first got her start in boxing reporting by blogging for Total Sports Blog, leading to attention from Knock Out Digest who approached her to cover live events. She has been featured in Forever Sports Magazine and Sport Magazin. She has a YouTube channel that receives over 1 million views on a monthly basis.

She comes from a boxing home as her father and uncle are both avid boxing fans.

Michelle Joy Phelps Is A Member Of