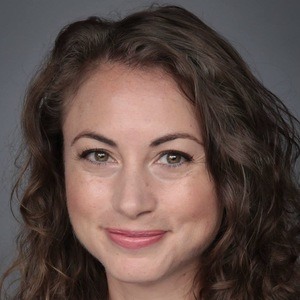 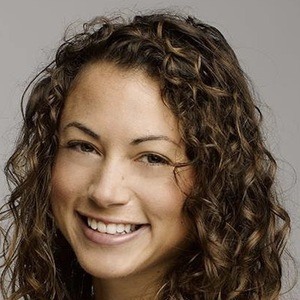 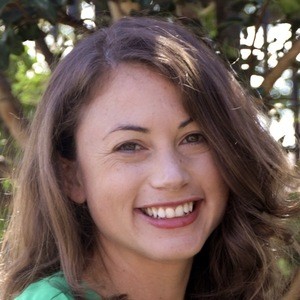 Founder and CEO of GoldieBlox who has been named TIME's Person of the Moment and Business Insider's 30 Women Who Are Changing the World. She has over 20,000 followers on her goldieblox Instagram account.

She graduated from Stanford with a degree in engineering in 2005.

She raised nearly $300,000 for GoldieBlox on Kickstarter after toy companies didn't believe girls would want to play with an engineering toy.

She and Ale Garza are both from the United States and both used Kickstarter to launch their campaigns.

Debbie Sterling Is A Member Of