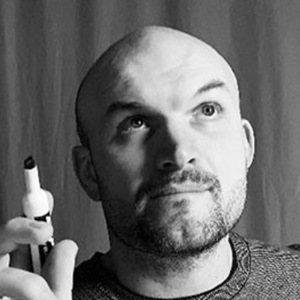 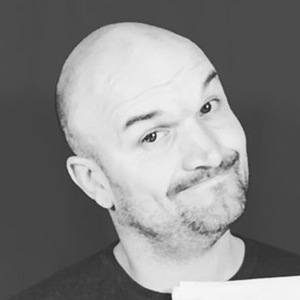 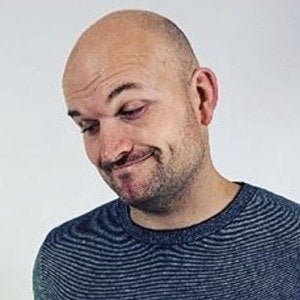 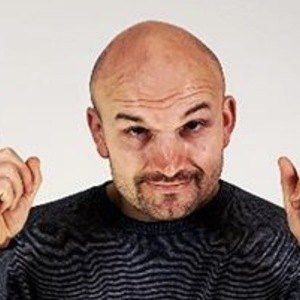 Teacher who is famous for his self-titled YouTube channel. He has earned popularity there for his accessible math lessons filmed while he teaches his high school classes.

He earned his bachelor's degree in education and math from Western Michigan University in 2007. He began his YouTube channel in August 2010.

He has operated his own Free Math Courses website, where he has posted free lessons and tutorials. His least favorite school subject growing up was math.

He and Duane Habecker are both teachers popular for their YouTube math tutorials.

Brian McLogan Is A Member Of