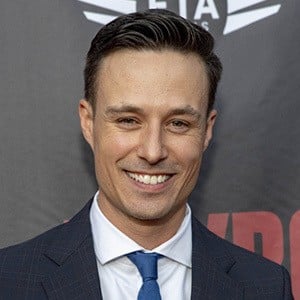 Actor and producer who is best recognized for his roles in feature films. He starred as Jay in the 2018 feature film The Toybox and also earned recognition playing Brad in the 2016 feature ClownTown.

He first majored in aviation and business from Kent State University. He then moved to Los Angeles to pursue his career as an actor.

He is also known for having co-founded the production company Steel House Pictures.

His brother Tom Nagel is also an actor.

He starred alongside Denise Richards and Mischa Barton in the 2018 feature film The Toybox.

Brian Nagel Is A Member Of