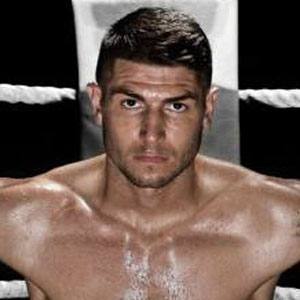 American race car driver who began his NASCAR career in 2001.

He started his career for racing for Rick Ware in the #51 car.

He was suspended in 2003 for refusing to take a drug test.

He was born in Bowling Green, Kentucky.

He joined Bobby Hamilton Racing in 2001.

Brian Rose Is A Member Of