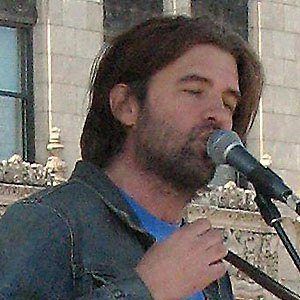 He first learned to play the guitar at the age of eight and went on to serve in the U.S. Army.

He had a small role in the 2001 film Rock Star with Jennifer Aniston.

Brian Vander Ark Is A Member Of