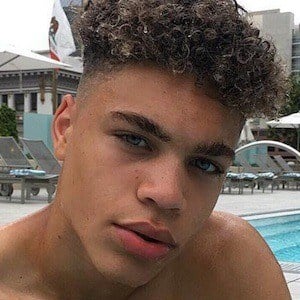 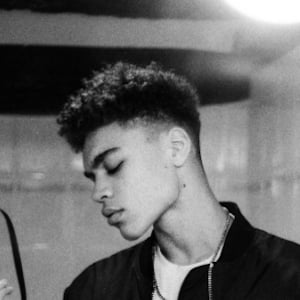 Instagram sensation turned model who has earned a following of more than 500,000. He was signed by Select Model Management.

He got into modeling after being scouted on Instagram after a fellow model recommended him to his agent.

He has traveled all over America with his family and also vacationed in Japan.

He is from Birmingham, England. He has two sisters whom he features on his Instagram. In June 2017, he began dating singer Zara Larsson, but their relationship ended two years later.

He is a friend of fellow British model Reece King.

Brian Whittaker Is A Member Of