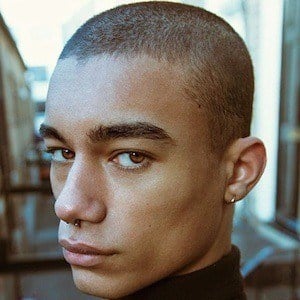 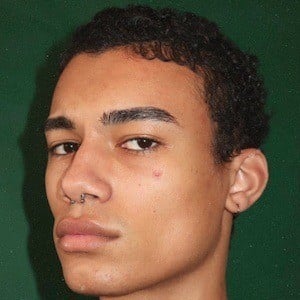 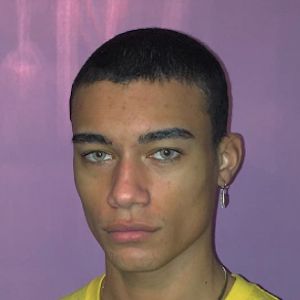 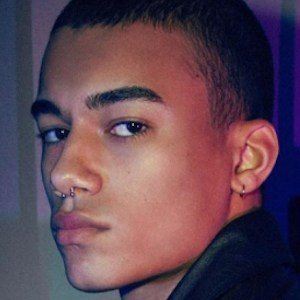 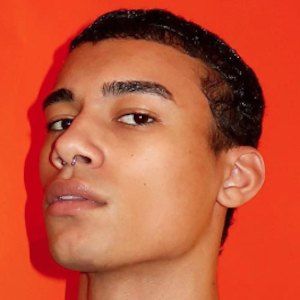 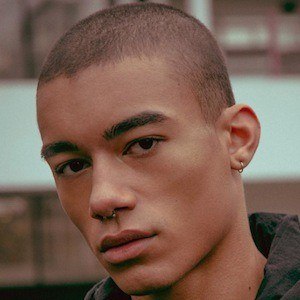 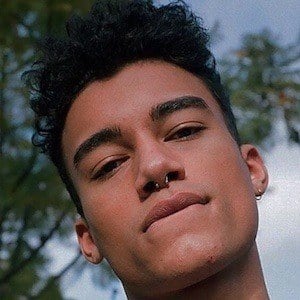 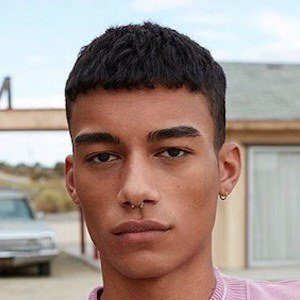 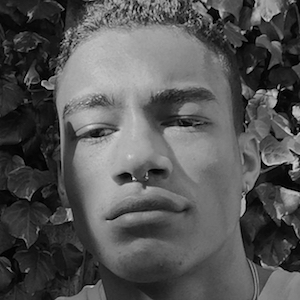 English model signed by SUPA Model Management. He was featured in an MTV campaign called Someone Like Me in 2014.

His first tweet ever came in 2011 and read "Excited For Promm & The After Party Which Is Gonna Be Sick & With Mad Banter."

He found success online with daily broadcasts via YouNow.

He is from Essex, England and has a younger brother. He came out as bisexual in 2018.

He and singer Rocky Lynch share an exact birthdate.

Reece King Is A Member Of