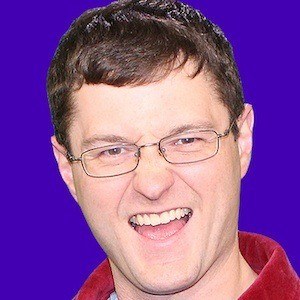 He debuted as a wrestler in March of 2006, and wrestled for a year before transitioning into a managerial role. He created the Wrestling With Wregret YouTube channel on June 13, 2013.

He was trained in wrestling in Portland, Oregon by "Playboy" Buddy Rose and Ed Wiksoski, AKA Col. DeBeers. As a manager, he briefly worked with former NWA World Champion The Almighty Sheik. His Wrestling With Wregret channel has amassed more than 320,000 subscribers since going live in 2013. His most popular video, which focuses on the Top 8 Worst Heel Turns, has earned nearly one million views as of March 2016.

He was born and raised in Portland, Oregon. He has lived in Reno, Nevada with his wife and child.

He has made videos featuring Jim Cornette and Tyrus as special guests. He also appeared in a video for the YouTube channel WhatCulture Wrestling.

Brian Zane Is A Member Of