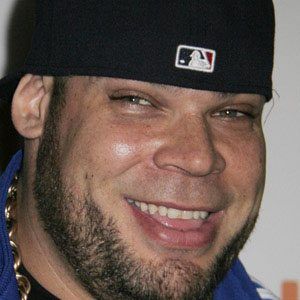 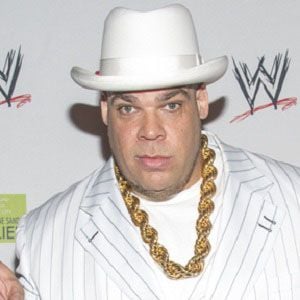 WWE wrestler, born George Murdoch, who was runner-up on the fourth season of the show NXT. He is also known by the ring name G-Rilla.

He played college football at the University of Nebraska at Kearney and debuted professionally as a wrestler in 2006.

He appeared in the WWE horror movie No One Lives in 2012 as well as the 2014 animated movie Scooby-Doo! Wrestlemania Mystery.

He was born and raised in Pasadena, California.

He worked as a bodyguard for Snoop Dogg before beginning his wrestling career.

Brodus Clay Is A Member Of