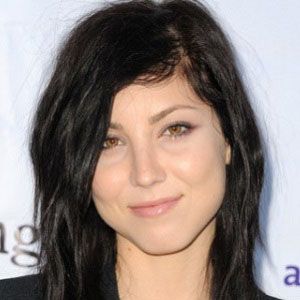 Actress and singer best known for her roles on series like The Lydia Bennet!!, The Mentalist, and The Big Bang Theory. In 2013, she was a contestant on the NBC singing competition The Voice.

She was born in Ventura, California and made her acting debut on the series The Nightmare Room in 2001.

She recorded a cover of the Wiz Khalifa song "See You Again" in collaboration with Payson Lewis and Michelle Raitzin.

She performed as part of Team Christina Aguilera on The Voice.

Briana Cuoco Is A Member Of