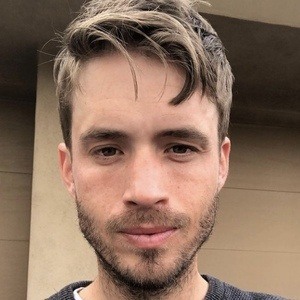 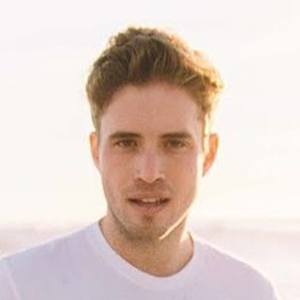 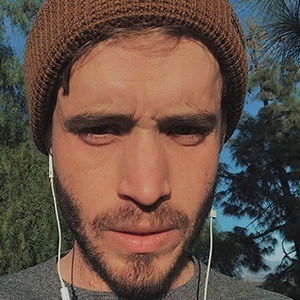 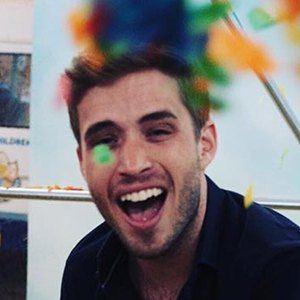 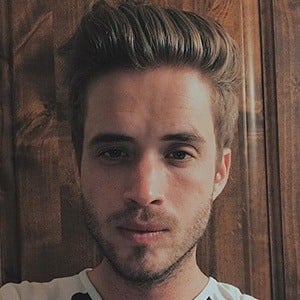 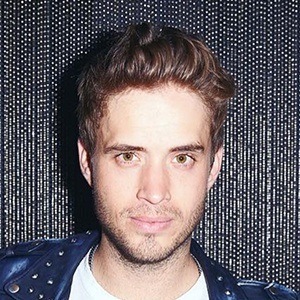 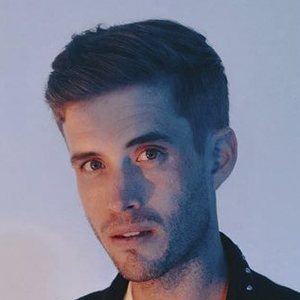 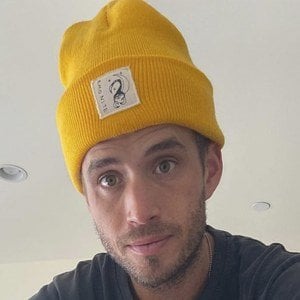 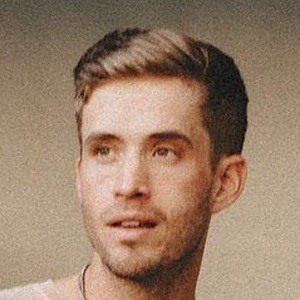 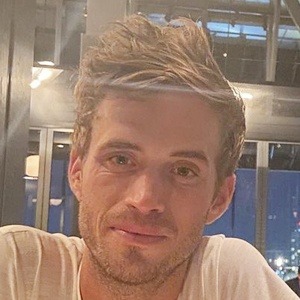 Became known as the lead vocalist for pop rock band The Summer Set, with whom he released the band's debut album "Love Like This" in October 2009. He later joined the band known as DALES.

He and The Summer Set self-released their first EP "Love the Love You Have" in November 2007. Soon after, they signed a record deal with The Militia Group in April 2008.

He and his band's song "Chelsea" was used by Chelsea Kane and her partner Mark Ballas on the April 5, 2011 edition of the ABC competition Dancing with the Stars.

He said that he often would get "road sick" while at home, because he loved being on tour. However, he added that he still enjoyed spending time with his family and friends.

He and the band re-released "Love Like This" as "Love Like Swift" in 2010, on which they covered five Taylor Swift songs.

Brian Dales Is A Member Of