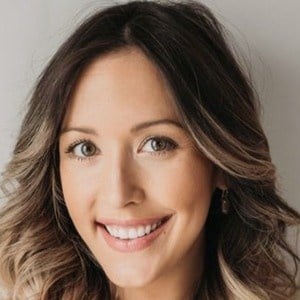 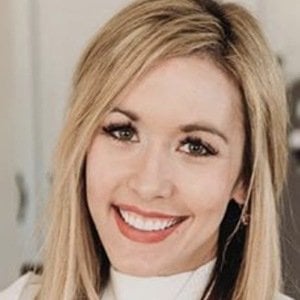 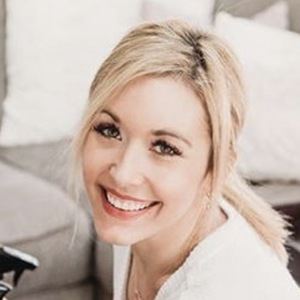 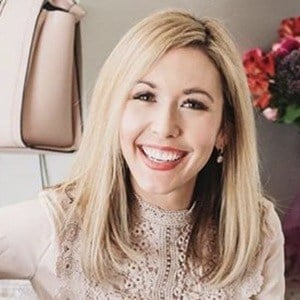 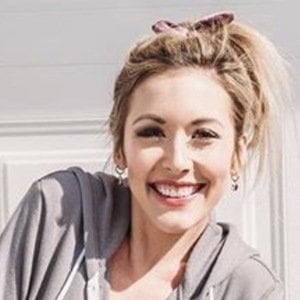 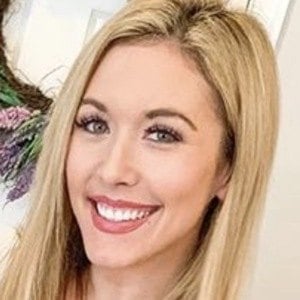 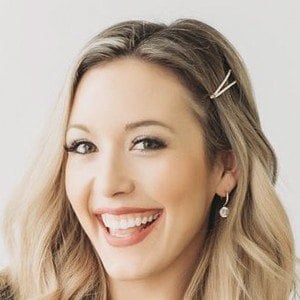 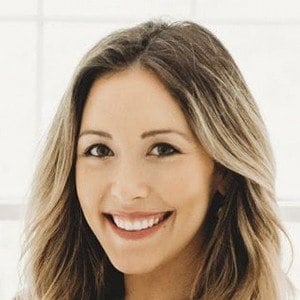 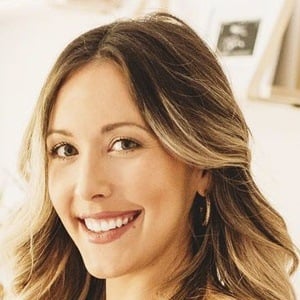 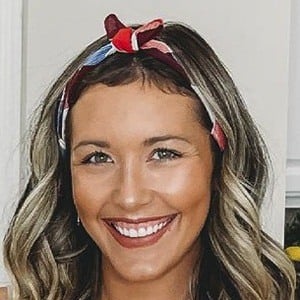 American vlogger whose YouTube channel, Brianna K, revolves primarily around her life as a wife and mother. These family vlogs, as well as those focusing on interior design, shopping and organization, have brought more than 410,000 subscribers to her channel so far.

She is a native of Cleveland, Ohio.

She has a pregnancy blog called Little One.

She has sons named Landon and Hayden and a daughter named Presley Jane with her husband Adam.

Good Morning America featured her and Jessica Tull in a feature about motivational cleaning videos.

Brianna K Is A Member Of