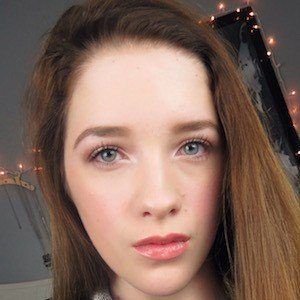 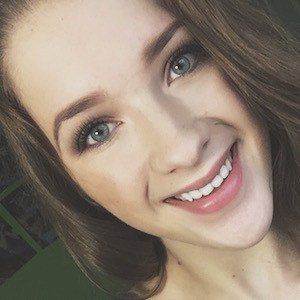 Beauty YouTuber and musician known by her channel name BriannaxBeautyx who posts fashion and beauty related content in the form of hauls, tutorials, tags, OOTD/OOTW videos and more.

She launched her channel in June of 2012. Her first video was an introductory video to explain what she would be doing on her channel.

She started playing the guitar when she was nine years old. She created a secondary YouTube channel where she posts covers.

She is from Ohio. She has a brother named Grant who was featured in her video "The Sibling Tag."

Brianna Nicole Is A Member Of