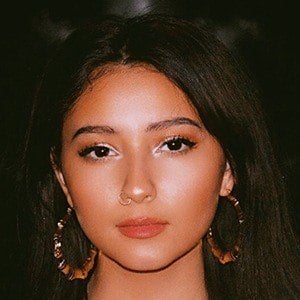 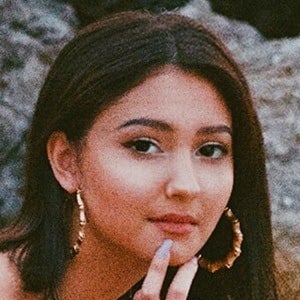 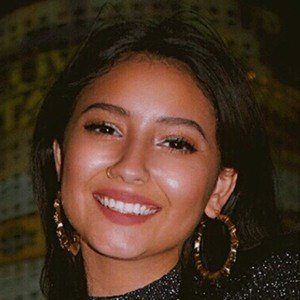 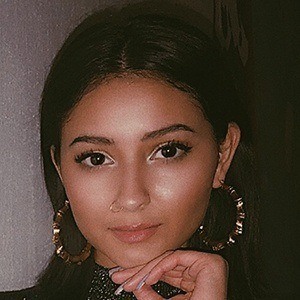 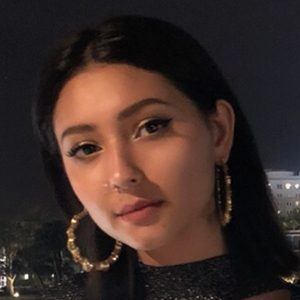 YouTube beauty guru who has become well known for her self-titled channel. She has accumulated more than 10,000 subscribers posting vlogs, challenges, and beauty tutorials.

Her beauty journey began while she was competing in the National American Miss pageant in Florida. From there she began modeling.

She is the middle child of four, with two brothers both of whom have autism and one younger sister.

She has often been compared to model Melanie Iglesias because of their striking physical similarities.

Brianna Perez Is A Member Of