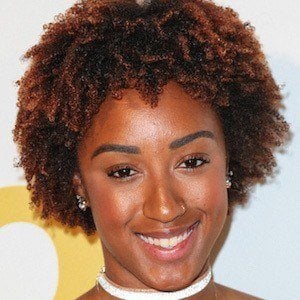 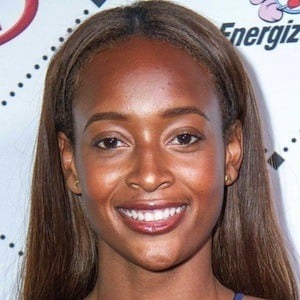 Track and field athlete who won a gold medal at the 2013 World Championships in Moscow in the 110M hurdles.

She attended Clemson University, where she won three NCAA Championships.

She grew up in Miami, Florida, where she had six younger brothers.

In 2013 she broke the American women's 110M hurdles record that had previously been held by Gail Devers.

Brianna Rollins Is A Member Of