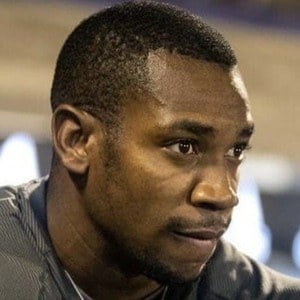 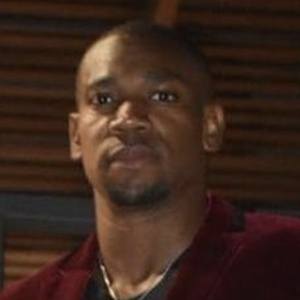 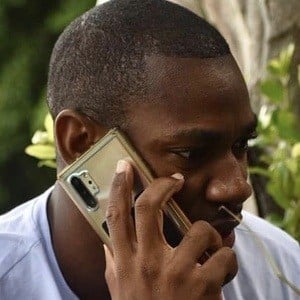 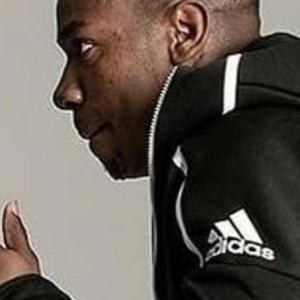 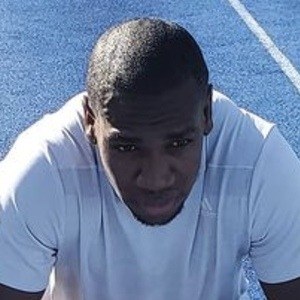 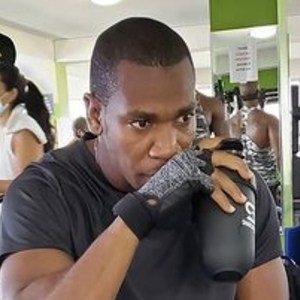 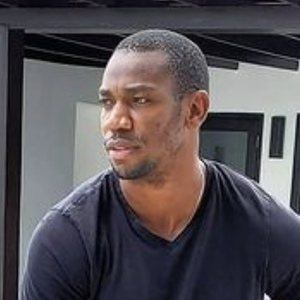 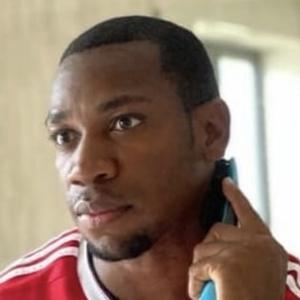 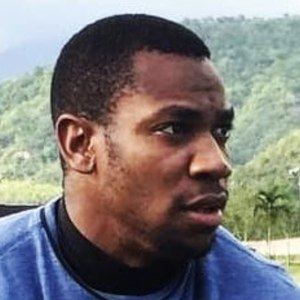 Jamaican sprinter nicknamed The Beast, he took silver in the 200m and 100m races at the 2012 London Games.

He enjoyed cricket as a child before being encouraged to pursue track.

Has a sister named Arlene Blake-McPherson.

His personal-best times in the 100 and 200 meter races are both second-fastest in the world behind his training partner Usain Bolt.

Yohan Blake Is A Member Of