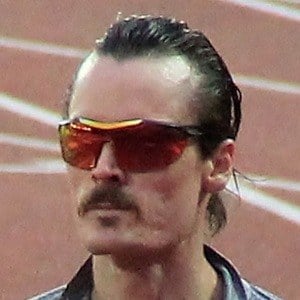 is a Norwegian middle-distance runner who competes mainly in the 1500 meters. He represented Norway in the 2012 Summer Olympics in London where he finished 5th and won the gold medal at the 2012 European Athletics Championships in Helsinki.

He won his first gold medal in the U23 race at the European Cross Country Championships in Slovenia.

His two younger brothers also compete for Norway in middle distance running, also in the 1500 meter race. He married Liva Ingebrigtsen and they have two children together named Charlotte and Olivia.

He and his brothers Filip and Jakob Ingebrigtsen are all coached by their father Gjert.

Henrik Ingebrigtsen Is A Member Of