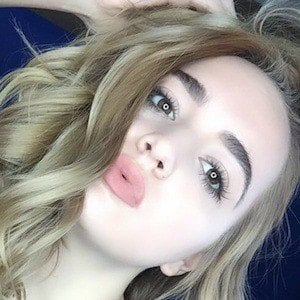 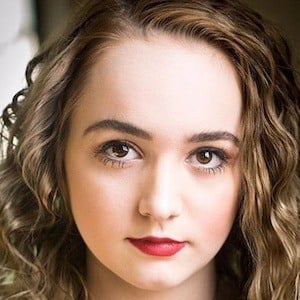 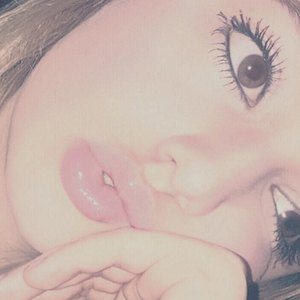 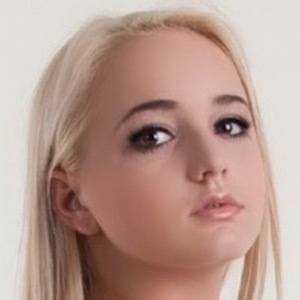 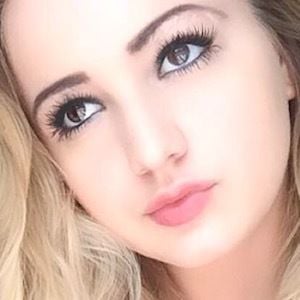 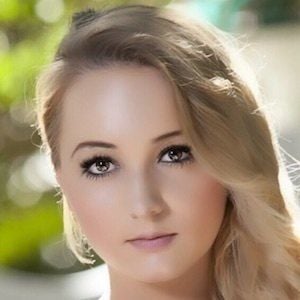 Dancer and lip syncing sensation grown popular through the video app TikTok. The crowned star has gained more than 280,000 followers and been featured numerous times on the app. She also has a secondary account called simplicitysounds account, which she created in 2017.

Before gaining popularity on TikTok, she was a passionate dancer and had launched a career in modeling.

One of her most popular TikTok videos is her featured lip sync to the tune of Jacob Sartorius' "Hit or Miss." She was a featured guest alongside Kristen Hancher, Justin Drew Blake and others at MuserMovement in Los Angeles in November 2016.

She has an older sister. She moved with her family from Wisconsin to Montana when she was four years old.

Through a group chat with a number of popular TikTok creators, she became friends with Mackenzie Ziegler.

Brianna Paige Is A Member Of