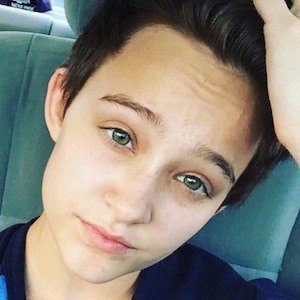 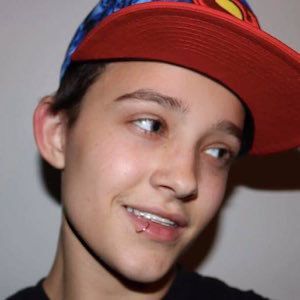 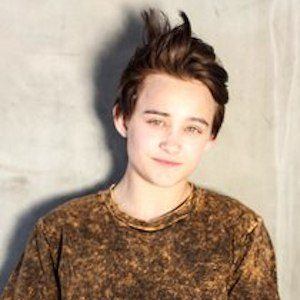 Social star who posts various pictures from his daily life, often alongside friends, to his Instagram account, which has amassed over 1.1 million followers.

Outside of Instagram, he also built significant followings on other social media platforms such as TikTok, YouNow and YouTube. His TikTok username was jayszooted, but later became justindrewblake.

He created a YouTube channel called Blake Boys with his brother Danny and his good friend Damon. He has an older brother named Jacob. He was in a relationship with Raegan Beast from 2016 to 2017. He began dating Tyler Brown in November 2017.

He is good friends with fellow social star Jordan Brooke and has made appearances on her social media.

Justin Blake Is A Member Of