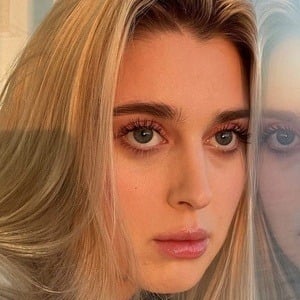 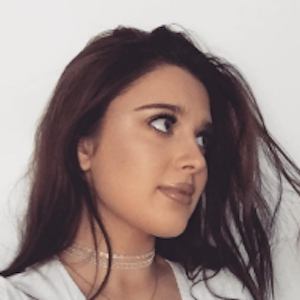 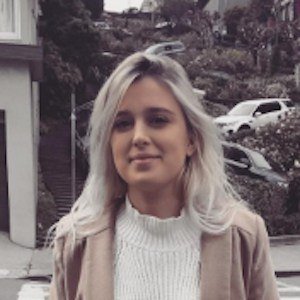 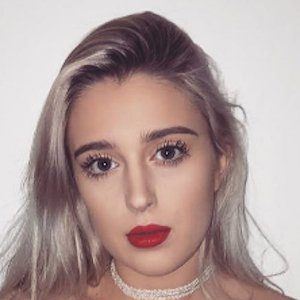 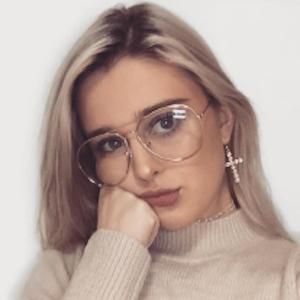 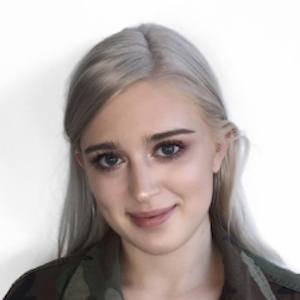 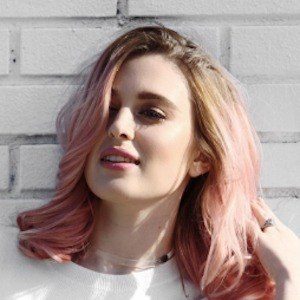 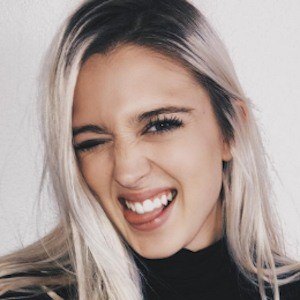 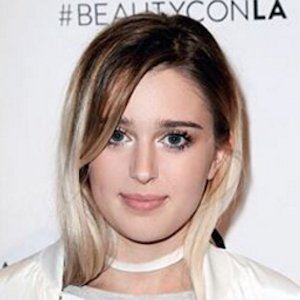 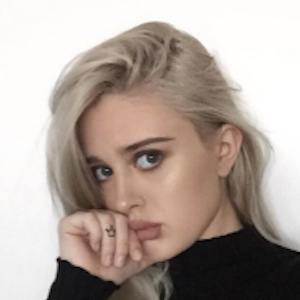 YouTube beauty vlogger who is known for her BriannaJoy channel's content. She has gained widespread popularity for her themed makeup tutorials, beauty advice, and Get Ready With Me vlog entries.

She has earned more than 600,000 subscribers to her YouTube channel since its beginning. Her video "HOW TO: HOME BREAST EXAM" became her first to surpass 10 million views.

Her husband, whom she married in April 2016, is named Jaelin.

She and fellow YouTuber RosieCheeksAndFreckles collaborated on an "Unboxing Swap" video.

Brianna Joy White Is A Member Of