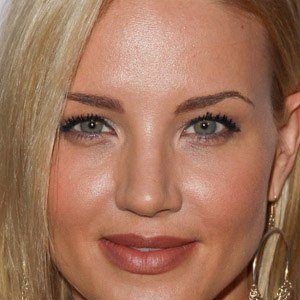 Actress who played Kristina in the war drama Jarhead alongside Chris Cooper.

She worked as a model before pursuing a career in acting.

She played Wendy on an episode of Veronica Mars.

She grew up in Atlanta, Georgia with her family. In 2015, she married Mark Gantt. They welcomed a son named Davis in 2018.

She played Naz in the film American Virgin with Rob Schneider.

Brianne Davis Is A Member Of