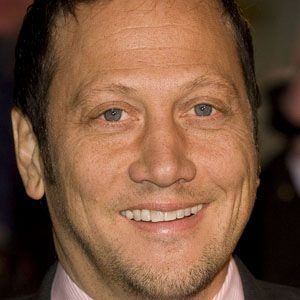 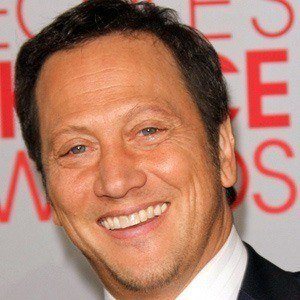 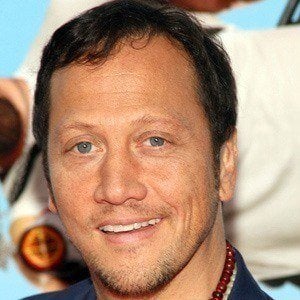 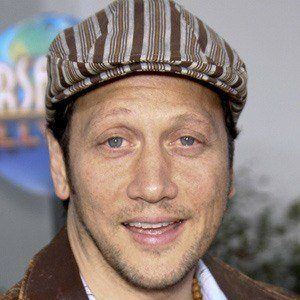 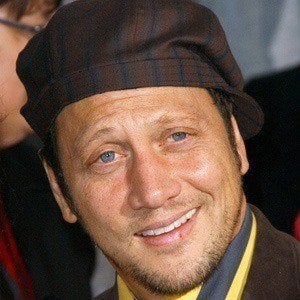 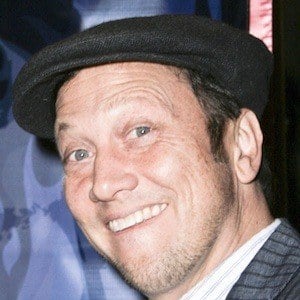 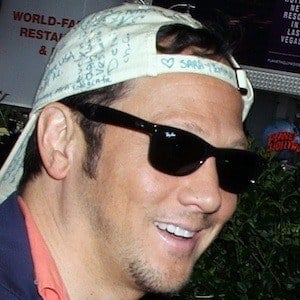 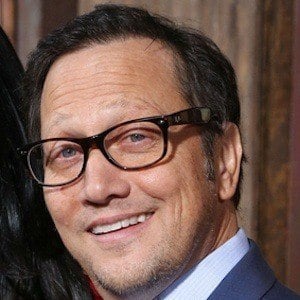 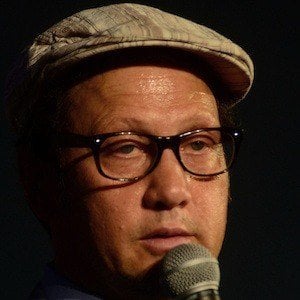 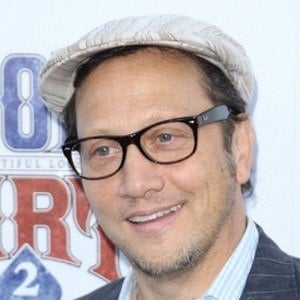 Comedian and actor best known for his supporting roles in Adam Sandler films such as The Waterboy, Big Daddy, Mr. Deeds and Grown Ups.

He graduated from Terra Nova High School in San Francisco in 1982. Early in his career, he was a writer and cast member on Saturday Night Live.

He was married to London King from 1988 to 1990, and in 2011, he married Patricia Azarcoya. He and London had a daughter named Elle, who became a singer. He had another daughter named Miranda with Patricia.

He and David Spade became friends early in their careers, working together on SNL and in such films as The Benchwarmers.