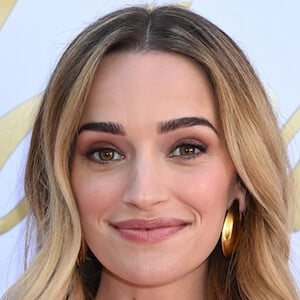 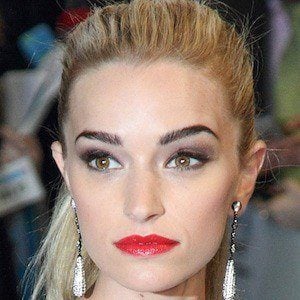 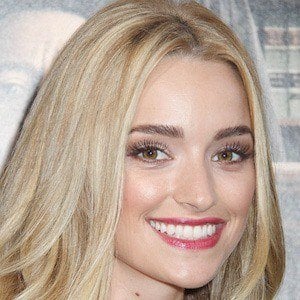 Film and television actress who brought to life Audrey Stone in Red Scare and Whitney Taylor in Twisted. She also portrayed the badly burned sorority sister Melanie Dorkus on the hit horror-comedy Scream Queens. She has amassed over 30 acting credits throughout her ongoing career.

After earning a Bachelor's in Fine Art from New York University's Tisch School of the Arts in 2011, she earned her first recurring role in 2011 on The Middle.

In 2015, she earned one of her first leading roles portraying the model Scarlet in the Comedy Central sitcom I Live with Models. In 2014, she appeared as a guest on Fox News.

She grew up alongside her sister Cailan in La Cañada Flintridge, California. She wed Matt Ziering on July 24, 2021.

In 2014, she starred alongside Jason Bateman, Jason Sudeikis, and Charlie Day in Horrible Bosses 2.