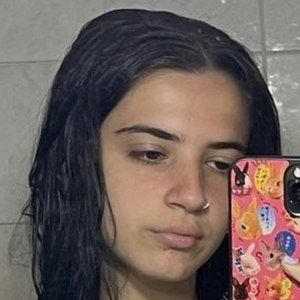 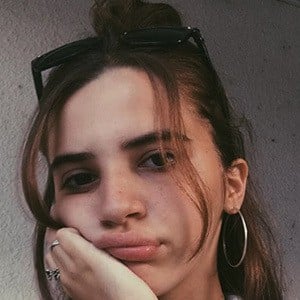 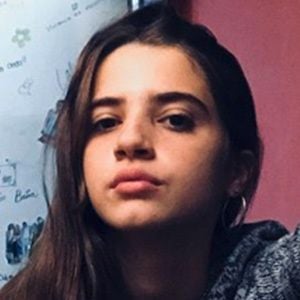 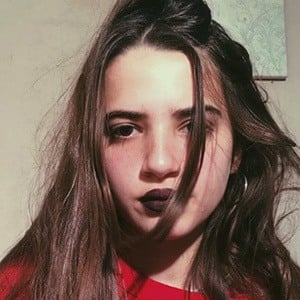 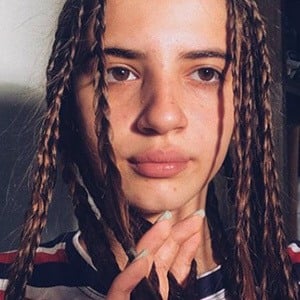 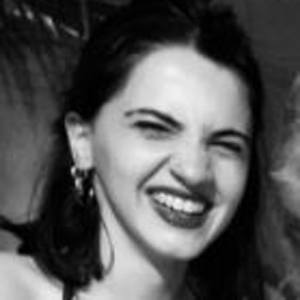 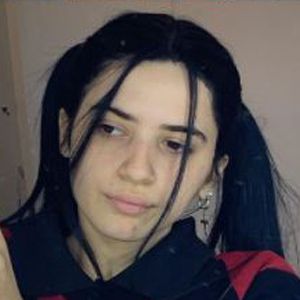 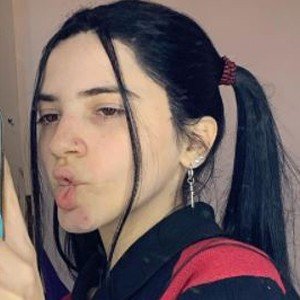 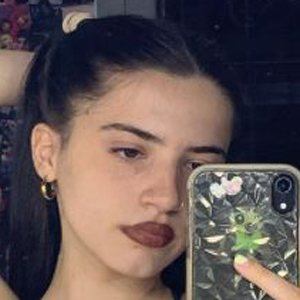 Argentinian vlogger known for her self-titled YouTube channel. She's earned more than 1.7 million dedicated subscribers doing vlogs, challenges, tags, and the occasional beauty and lifestyle video. In April of 2022, she gained attention for being open about a recent breakup.

One of her most popular YouTube videos is "Mi hermana me maquilla con los ojos vendados," posted in March 2014. She's also popular on Instagram, where she's amassed more than 1.2 million followers for her daily life photos and travel content.  A popular YouTube video revolves around her friend group making Christmas gifts for each other. It has accumulated over 2 million views.

Her real name is Brisa. She has a younger sister named Tini who is also a social influencer.

Bri Domínguez Is A Member Of