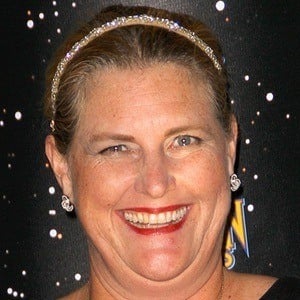 Screenwriter and playwright, who is best known for her work on the NBC football drama Friday Night Lights, which ran from 2006 to 2011.

She graduated from prestigious Brown University prior to starting her career.

In 2007, she received a Writers Guild of America Award nomination for Best New Series for the first season of Friday Night Lights.

She was raised in New York.

She worked alongside fellow screenwriter John Zinman on the show Friday Night Lights.

Bridget Carpenter Is A Member Of