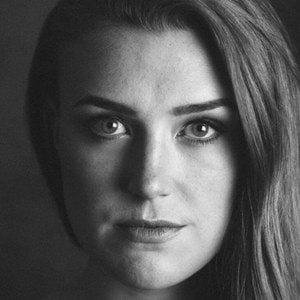 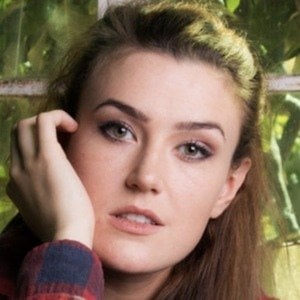 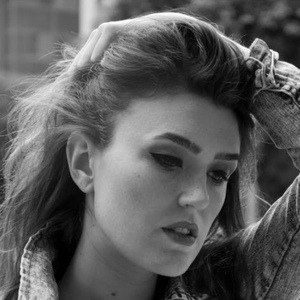 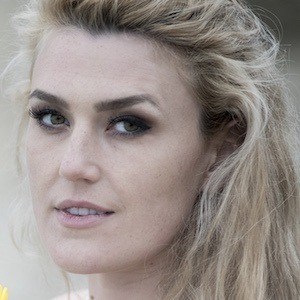 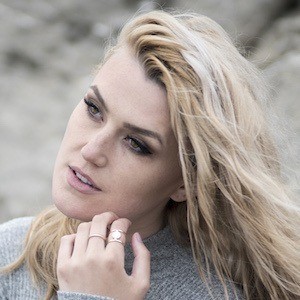 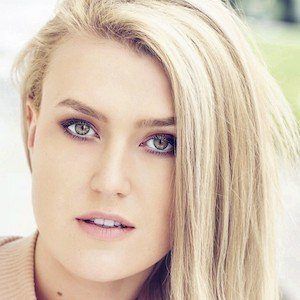 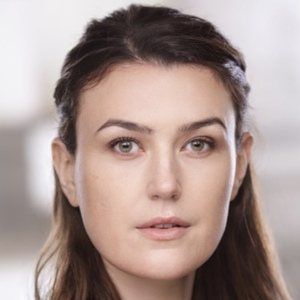 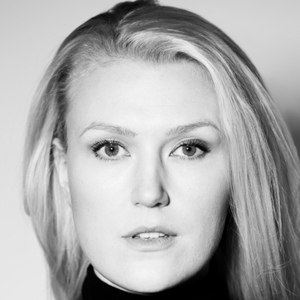 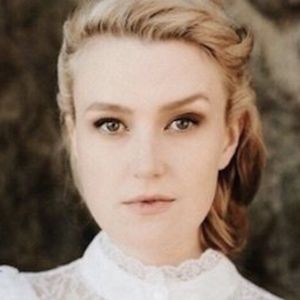 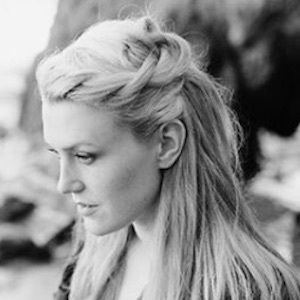 Burgeoning actress most well recognized for her role as the villanous Astrid in the popular Youtube series Life as a Mermaid.

She was a promising basketball player in Iceland, but after an injury she began focusing her attention on acting.

She first made her acting debut in the 2013 short film Love and Other Bodily Functions. In 2016, she made her television debut in an episode of Girl on Girl.

She has often posted photos to Instagram with her boyfriend, Trishul Thakor.

In Life as a Mermaid, she stars opposite Taylor Huff.

Brie Kristiansen Is A Member Of