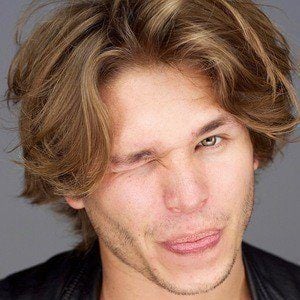 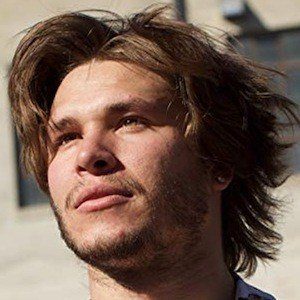 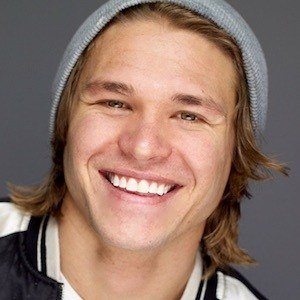 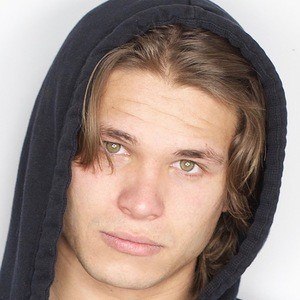 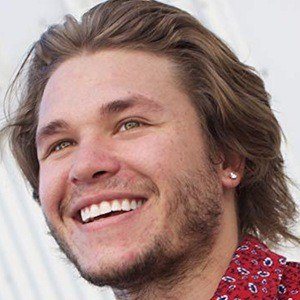 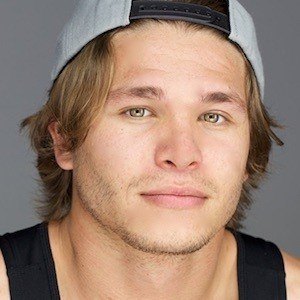 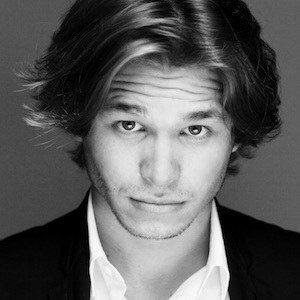 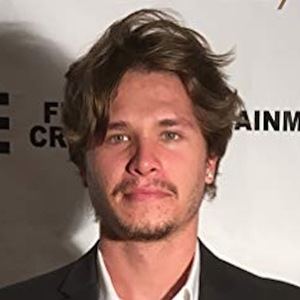 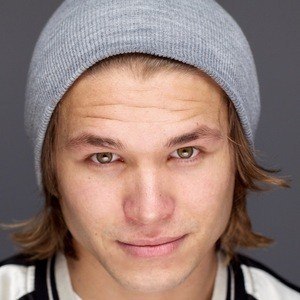 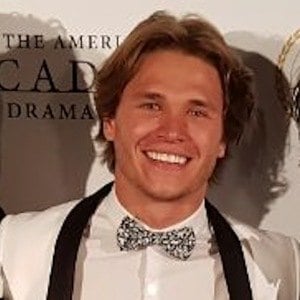 Actor most famous for his role as Liam on the popular YouTube series Life as a Mermaid. He is also known for his roles in such films as Bachelor Lions and theater productions like Anatomy of Gray.

He was featured in the music video for The Chainsmokers' hit song "Closer," featuring Halsey.

He appeared in the music video for Daniel Skye's "ON."

Diego Kuri Is A Member Of