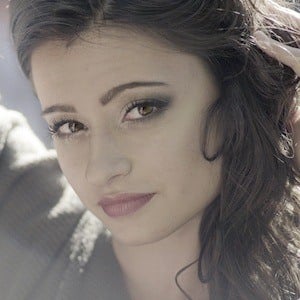 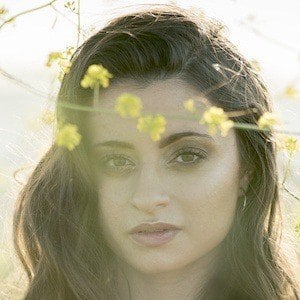 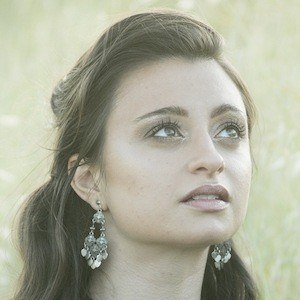 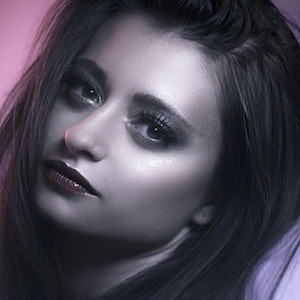 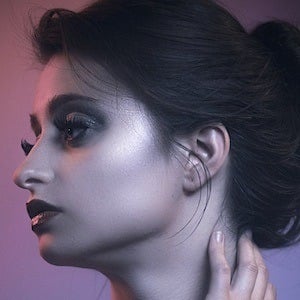 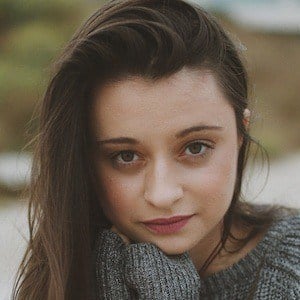 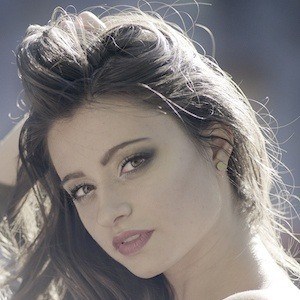 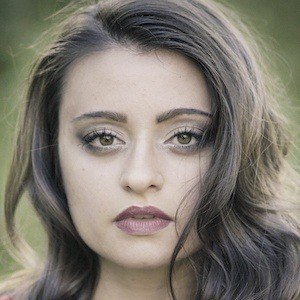 Starred as Valerie on the YouTube web series Life as a Mermaid. She has also served as the series' casting director and co-producer.

She obtained a bachelor's degree from Columbia College Hollywood in directing for television and cinema.

Her first screen appearance was in the 2014 short film The Legend of Pumpkin Face. In 2016, she made her feature film debut in a small role in Flesh & Blood.

Her boyfriend, Lou Warner, is an MMA fighter and has appeared in numerous photos on her Instagram. Her parents own an Italian restaurant called Di Pasquale's in Baltimore, which has been in her family for over 100 years.

Some of her fellow Life as a Mermaid cast members include Brie Kristiansen, Nick Slimmer, and Taylor Huff.

Marcella Di Pasquale Is A Member Of