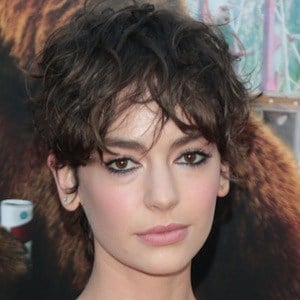 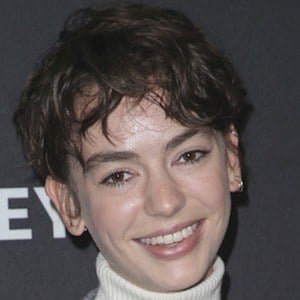 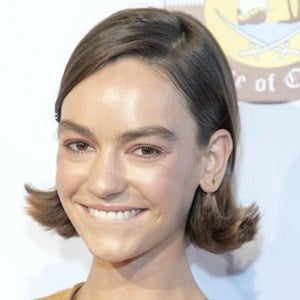 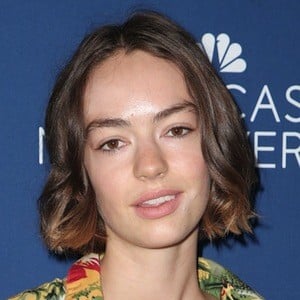 Famous for their breakout role as Casey Gardner on the Netflix original series Atypical. They also portrayed Maureen in the 2017 drama The Glass Castle.

They earned their first on-screen credit in 2015 on the TV show One Bad Choice. They played Danielle in the episode "Kaitlyn Hunt."

They played titular character Margot on the TV series Margot vs. Lily in 2016.

They identify as non-binary. They were born to Laura Lundy and Robert Paine.