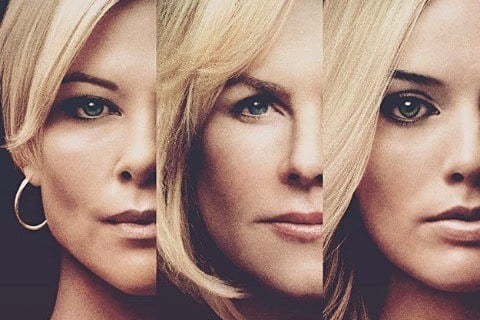 Biographical film based on the several women at Fox News who set out to take on the toxic atmosphere of the network and expose CEO Roger Ailes for sexual harassment. The movie is directed by Jay Roach.

The movie was not the only depiction of the events that led to Ailes departure from Fox. It was also depicted in the Showtime series The Loudest Voice which was based on the Gabriel Sherman book The Loudest Voice in the Room.