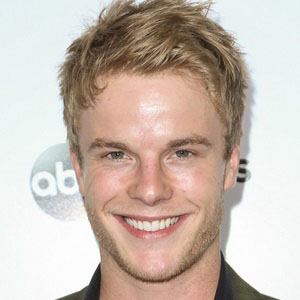 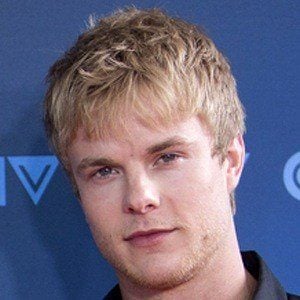 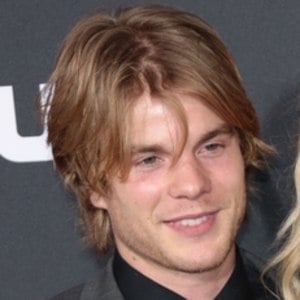 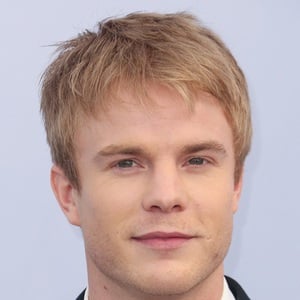 He started actively pursuing acting jobs in 2009 and had an early role in the 2011 film 1313: Haunted Frat and appeared that same year in an episode of Memphis Beat.

He appeared in the film Crazy Kind of Love as Henry Woodsen.

He has a sister named Cat. He briefly dated Pretty Little Liars star Lucy Hale in 2013. He began a relationship with Britt Robertson in 2018.

He played Al Jardine in the film Love and Mercy, which starred Paul Dano in a supporting role.