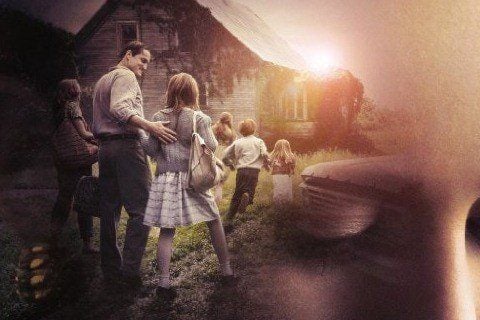 A real life depiction of a girl's childhood living in poverty and within a dysfunctional home. The film is based on the memoir of the same name by Jeannette Walls.

The movie was filmed in Welch, West Virginia, USA. Jennifer Lawrence was originally considered for the role of Jeannette Walls, which later went to Brie Larson.