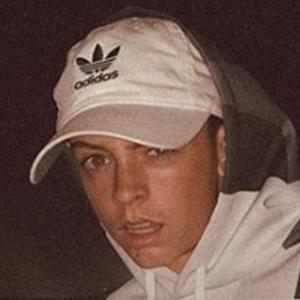 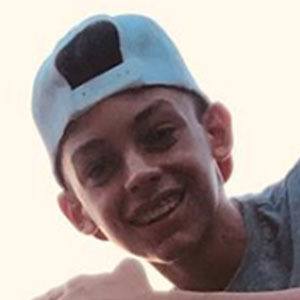 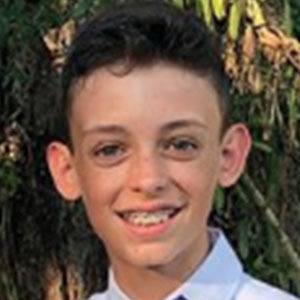 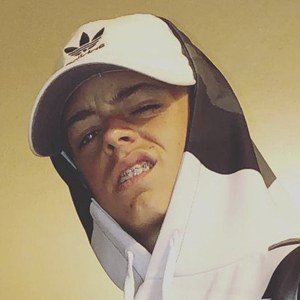 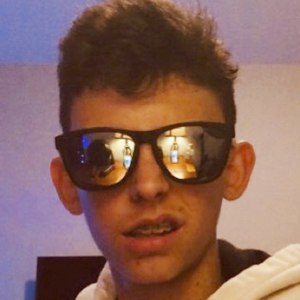 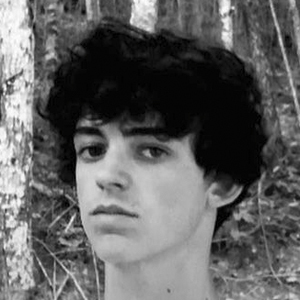 Social media celebrity who shot to stardom after creating his @freshleaves TikTok account. He's acquired more than 350,000 fans on the app thanks to his combination of story times and comedy clips.

In October 2016, he premiered his first YouTube video titled How to Convince Your Parents to Let You Get a YouTube.

He covered Cory Asbury's "Reckless Love" with a live band in January 2019.

Brin Conerly Is A Member Of