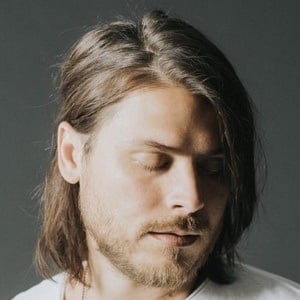 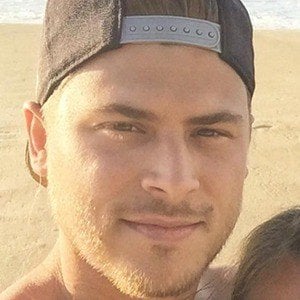 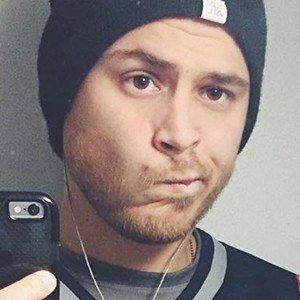 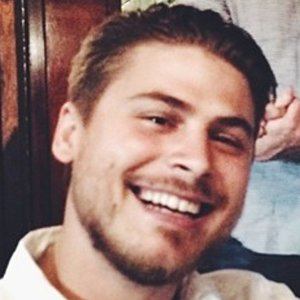 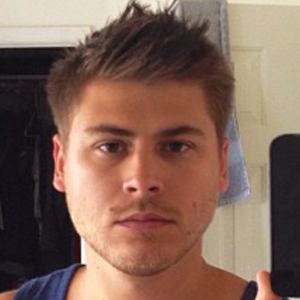 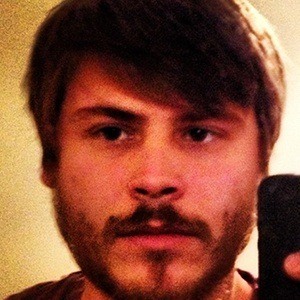 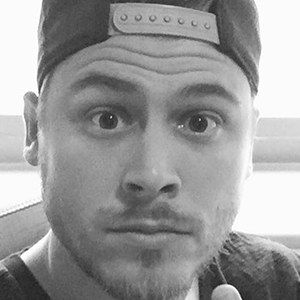 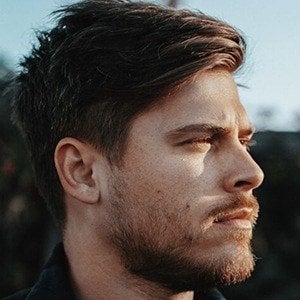 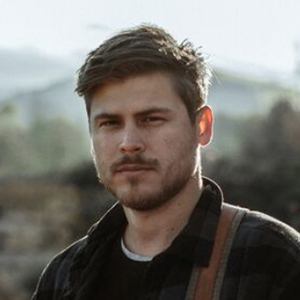 Singer, guitarist and worship leader who has found popularity in the Christian music world with releases like Have It All (2016) and Reckless Love (2017). His most popular songs include "Reckless Love," "Son of God" and "Where I Belong."

He grew up in the mountains of North Carolina.

He has served as a pastor at Radiant Church in Kalamazoo, Michigan.

He married a woman named Anna, with whom he has children named Gabriel, Lily and River.

He has performed "Reckless Love" live as a duet with Steffany Gretzinger.

Cory Asbury Is A Member Of