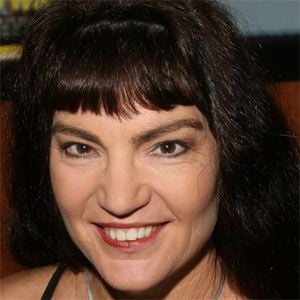 American actress, model, and writer who portrayed Julie Quinn in the 2007 horror film Head Case. As of 2014, she has acted in over 100 movies, mostly in the horror, sci-fi and fantasy film genres.

She received a Master of Science in Marine Biology from Scripps Institution of Oceanography.

She married Dave Stevens in 1980, but got divorced just a year later.

She and Jack Mulcahy are both members of Mensa.

Brinke Stevens Is A Member Of