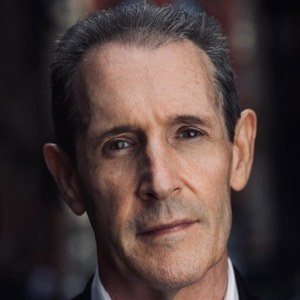 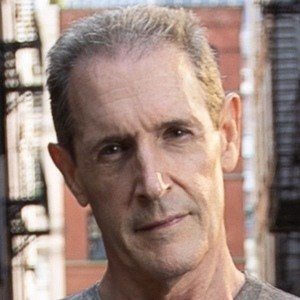 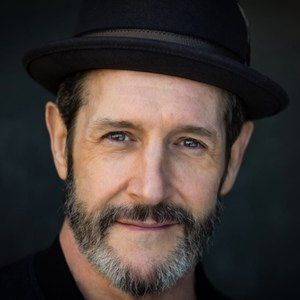 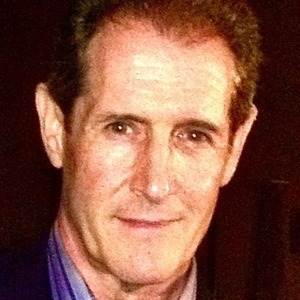 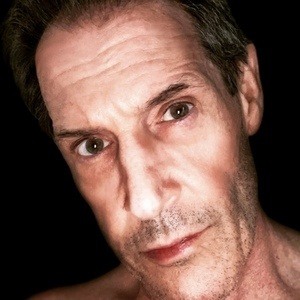 Actor who starred as the eldest brother in the 2005 film The Brothers McMullen, and also appeared as Wesley York in Sex & the City.

He graduated from Stuyvesant High School when he was only 16 years-old.

He has appeared on shows such as Law & Order and NYPD Blue, and starred in and sang in a national commercial for Snickers that found fame on YouTube.

He was born in New York City and raised on Long Island. He is a Mensa member with an IQ of 148.

Edward Burns directed him in The Brothers McMullen.

Jack Mulcahy Is A Member Of