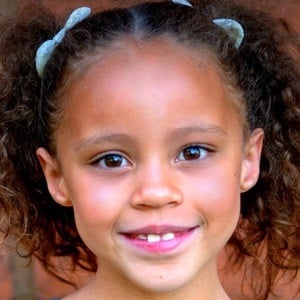 Adopted daughter of Jared and Shelly Wallace who is featured on the YouTube channel CRAZY MIDDLES.

Her birth name is Karma. She later picked her own name of Brinley.

She and new brother Hunter were the final adoptions for parents Jared and Shelly. They closed their foster care and adoption license after they arrived.

She was adopted into a family that gave her more than 15 brothers and sisters. Her biological brother is Trey Wallace.

Some siblings of hers included Spencer, Addison, Aubrey and Cody Wallace.

Brinley Wallace Is A Member Of