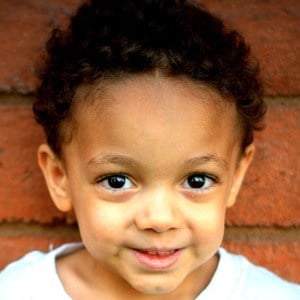 Adopted son of the Wallace family that is featured on the YouTube channel CRAZY MIDDLES. He was first featured in a video called "Trey and Brinley Gotcha Adoption Day - 2018."

His birth name is Hunter. After being adopted he became Trey Hunter Wallace.

He and new sister Brinley were the final adoptions for parents Jared and Shelly Wallace. They closed their foster care and adoption license after they arrived.

Brinley Wallace is his biological sister. Some of the siblings that he is closest in age with include Kason, Anavaeh, Braxton and Mason Wallace. He would have more than 15 brothers and sisters.

The only siblings of his that were actually born to Jared and Shelly were Kylie Wallace and Landon Wallace.

Trey Wallace Is A Member Of