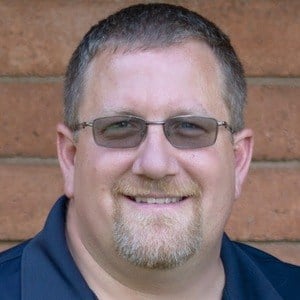 Patriarch of the CRAZY MIDDLES family featured on YouTube. He and his wife Shelly Wallace became the adopted parents of more than 15 kids.

His family's channel began in February of 2015 with a video called "MEET THE MIDDLES!"

He and Shelly set out to adopt siblings that had been separated and put them back together in a loving home.

The two biological children of the family are Kylie and Landon Wallace.

Some of his adopted children are Destiny, Weston and Jonathan Wallace.

Jared Wallace Is A Member Of