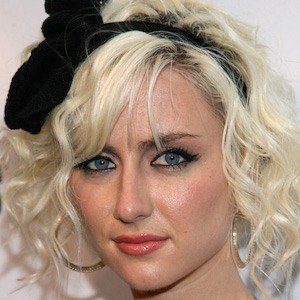 Known by her stage name Matisse, she is best recognized for her singles "Better Than Her" produced by Kevin Rudolf and "Provocative" featuring Will.i.am. She also had a successful acting career, appearing in films like A Goofy Movie and Pinocchio's Revenge.

She began her entertainment career at only six months old on One Life to Live. By the time she was fifteen, she'd become a spokesmodel for John Frieda.

She and her identical twin sister, both child actors, eventually formed the pop duo Brit & Alex. The group's short-lived career lasted until 2009 when Alex resolved to go to college.

In 2011, she performed a medley of Rihanna songs on Kurt Hugo Schneider's YouTube channel.

Brit Smith Is A Member Of