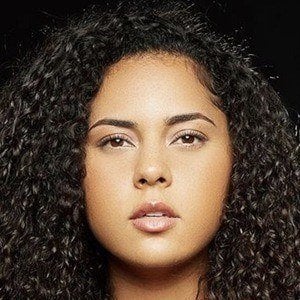 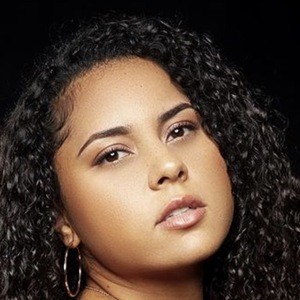 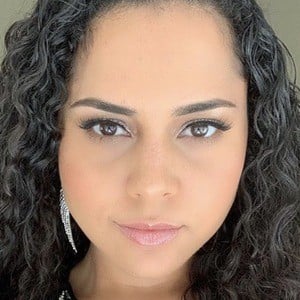 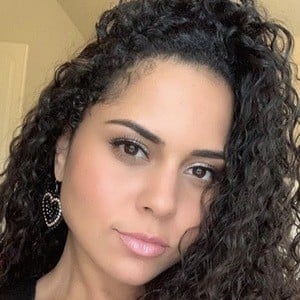 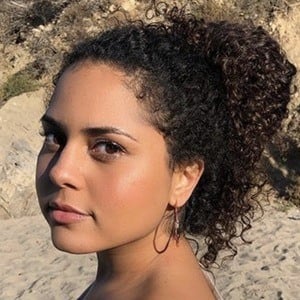 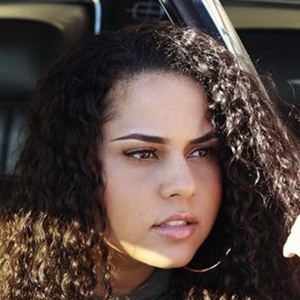 She began her musical career at the age of eleven singing the national anthem at Dallas Mavericks basketball games.

One of her most popular YouTube videos is a cover of Justin Timberlake's "Tunnel Vision."

Britney Holmes Is A Member Of