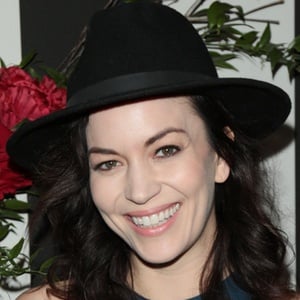 Best known for her role as Liz Greenberg in Man Seeking Woman, Britt would land a recurring role in the second season of Hulu's Casual and was previously also known for playing Tanya Sitkowsky in Unforgettable.

She graduated from Northwestern University in 2008 with a Bachelor of Science degree in communication. She has trained with Upright Citizens Brigade and ImprovOlympic.

Her name Britt is shortened from Brittney. Her parents are Steven and Mickey Lower.

She plays the sister of Jay Baruchel's character in Man Seeking Woman.

Britt Lower Is A Member Of