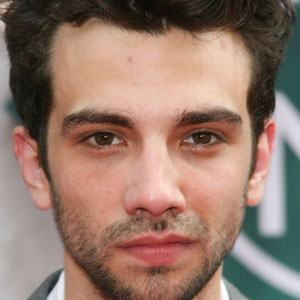 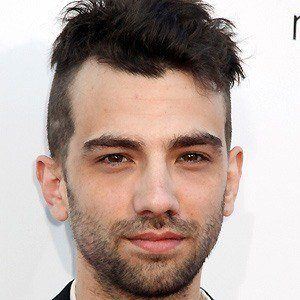 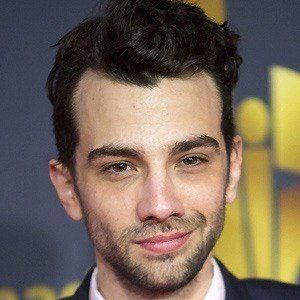 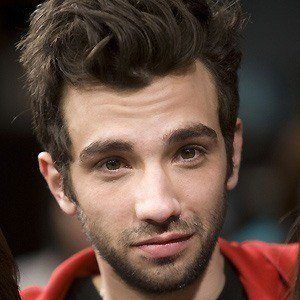 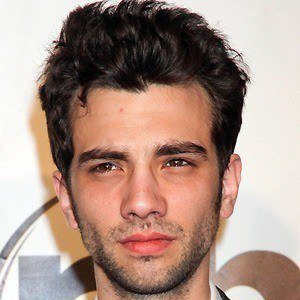 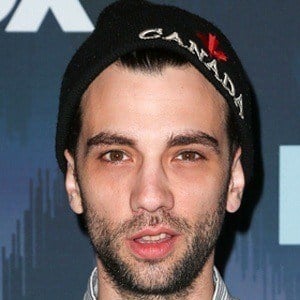 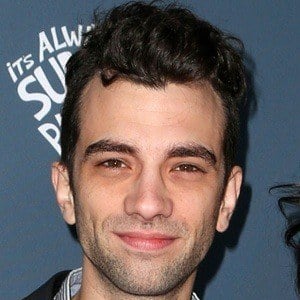 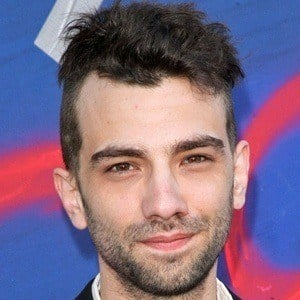 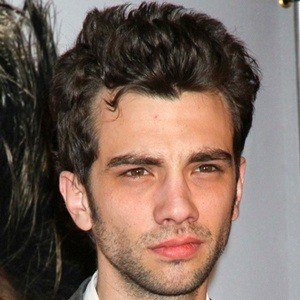 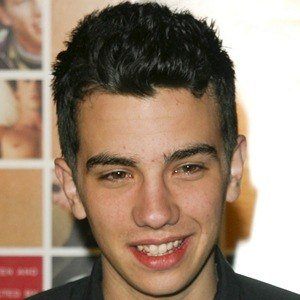 Successful comedic actor who became known for his roles in the The Hangover and She's Out of My League. His supporting roles have contributed to the successes of How to Train Your Dragon, The Trotsky, and This Is the End.

His early roles involved co-hosting a television show with actress Elisha Cuthbert. He appeared in the show My Hometown in 1996.

He was in Judd Apatow's short-lived but highly praised television show, Undeclared.

He and his younger sister Taylor were raised by his father, Serge, and his mother, Robyne. He became engaged to actress Alison Pill in 2011. They split in 2013.

He starred in the film Tropic Thunder, which was directed by its star, Ben Stiller.