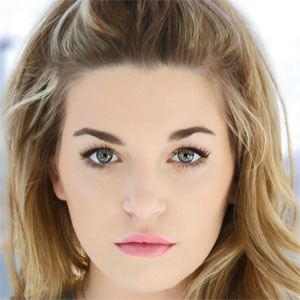 She was born to producer Tom McKillip in British Columbia.

Aside from her appearance on the silver screen, she has lent her voice to My Little Pony and the Island Princess of the Barbie animated series.

She and her sister Carly McKillip co-founded the country group One More Girl.

She once said she looked up to country singer Carrie Underwood.

Britt McKillip Is A Member Of