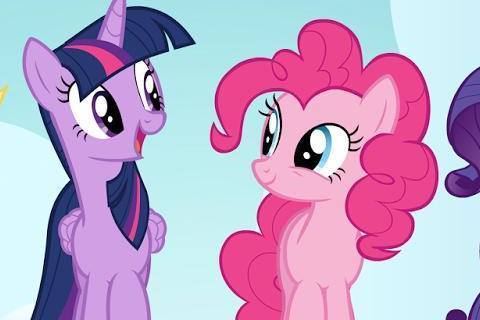 A unicorn named Twilight is sent to Ponyville to study the magic of friendship. The show is based on the line of toys produced by Hasbro.