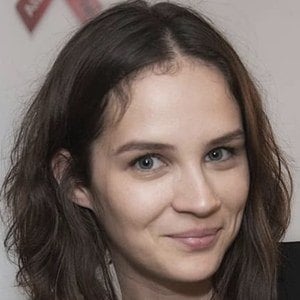 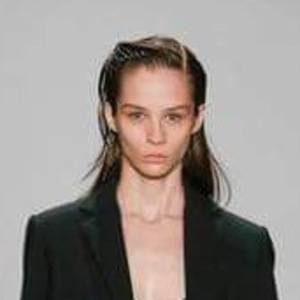 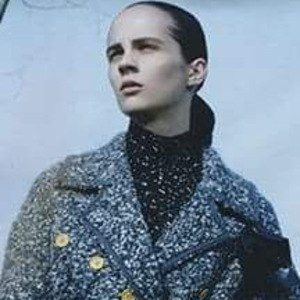 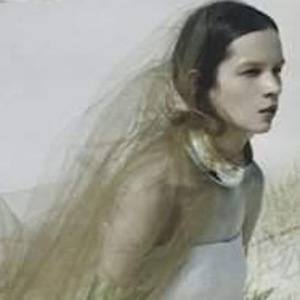 Model and reality television personality. She was the champion of the 2011 season of America's Next Top Model. She signed with Silent Models and has previously worked with Vogue Italia, Vogue Mexico, and Elle Vietnam, amongst many other brands.

Her win on America's Next Top Model resulted in contracts with IMG Models and CoverGirl.

She graduated from Lock Haven University in 2015 with a Bachelor of Arts degree in English and foreign language with concentrations in writing and Spanish.

She grew up in Beech Creek, Pennsylvania.

Judge Tyra Banks wanted Kline to leave America's Next Top Model as a result of Kline's argument with another contestant.

Britt Kline Is A Member Of