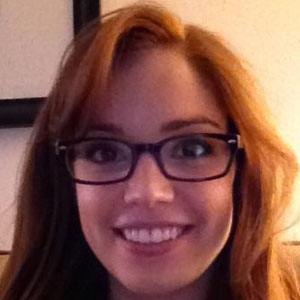 Actress who played Jane Casey on the television series, Wingin' It in 2010, and also starred in 2013's Dirty Singles as Chloe.

She began her career by appearing in a 2009 episode of the series, The Latest Buzz.

She played Amy in the Hallmark film, Christmas Song.

She appeared in a 2011 episode of Warehouse 13, a science fiction series that starred Eddie McClintock.

Brittany Adams Is A Member Of